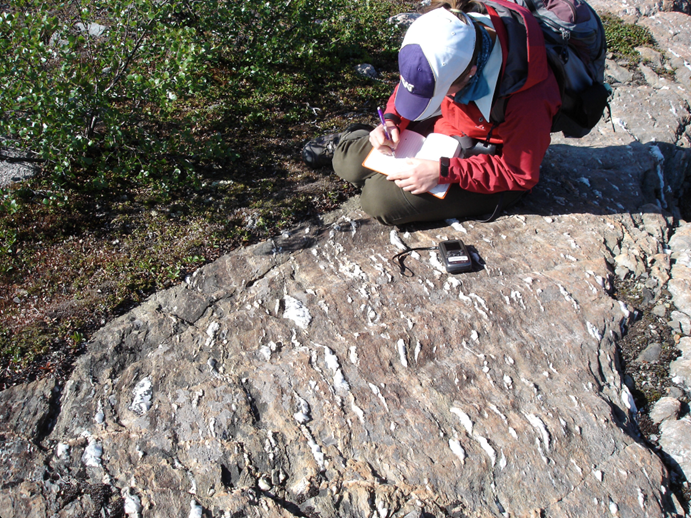 Assistant Professor Annie Bauer has been announced as the 2022 recipient of the GSA Doris M. Curtis Outstanding Woman in Science Award. Doris M. Curtis was the 103rd president of the Geological Society of America and was the first woman to serve in the role. Dr. Curtis is celebrated for her research, leadership, and commitment to inclusiveness in the geosciences. The prize is awarded annually to a woman whose PhD research resulted in a significant impact on the geosciences.